Drywall vs Plaster: What is the difference? 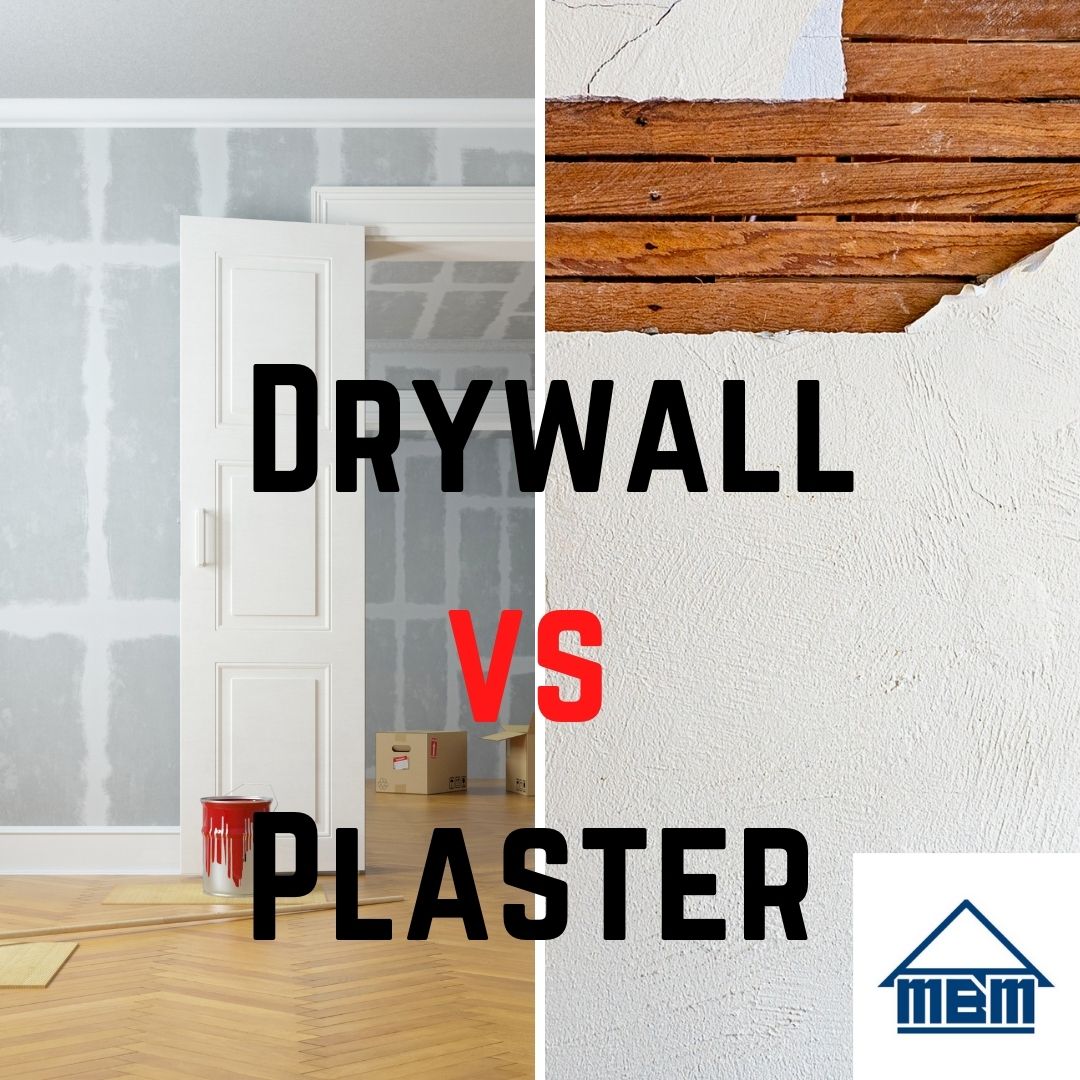 Drywall vs plaster is a battle for the ages. Both are viable ways to erect and build walls. In this article we are going to break down the differences between drywall and plaster. First, we will explore the history and benefits of using drywall.

Drywall is made from a gypsum mixture of water and other materials to create different types of drywall used in construction and renovations. This mixture is poured between two sheets of brown paper.

Crash course on the history of drywall

Before the 1900s, plaster was used for construction purposes for thousands of years. In 1903, the United States Gypsum company (USG) was founded and made small fireproof tiles as their first product. In 1909, USG then acquired a company named Sackett Plaster Board. This company made a product named SacketBoard. Sacketboard is a panel made from multiple layers of plaster and paper. In 1916, seven years after the acquisition, USG released Sheetrock, the precursor to what we will know as drywall.

This material was first used in conjunction with plaster making it the base of most plaster constructions. As drywall continued to improve and people got more familiar with the product, using drywall in a project took less time than plastering. Instead of needing to plaster an entire wall, a worker could screw or nail in sheets of drywall and apply tape and coat of mud which reduced the time needed to build a home. After World War 2, starting in the 1950s, homes were in high demand so construction workers needed a faster way to construct these homes and drywall slowly took over as the industry standard.

What are the pros of using drywall?

The number one pro for using drywall is the cost. Not only the cost of the materials but the cost of the labour and the time needed to complete a job. The cost of drywall labour alone can cost between 35% – 60% instead of 70% – 90% of the total cost of construction depending on the project.

Another pro for using drywall over plaster is that drywall is easier to repair. Following our guide on repairing holes in drywall, you will find it easier to DIY this project over repairing a hole in plaster. You will first need to find a skilled plasterer to do the job and their quote will generally be higher than someone who repairs drywall. Also, the finish of drywall blends in with the rest of the finish. Using plaster, the finish does not blend as well and may look off once painted.

What are the cons of using drywall?

While drywall is durable in the long term. drywall is not as sturdy as plaster so in rougher climates that are susceptible to floods and hurricanes the damage to the home may be greater than a home made of plaster.

Plaster is similar to drywall in which the main ingredient for plaster walls is gypsum. In order to start applying plaster to a wall a wood, metal, or plasterboard lath is required. These lathes connect between studs then the plaster is applied to the lath. Plastering generally requires three coats. Once the plaster compound is mixed, the first coat is applied, scratched, and dries. The second coat, known as the brown coat, and finally the last coat finishes the process.

What are the pros of using plaster?

The first pro of using plaster instead of drywall is that plaster is more structurally stable than drywall. While drywall is made to last over a long period of time, it can be damaged from severe  weather conditions or angry residents.

What are the cons of using plaster?

The most prominent disadvantage to using plaster is that it is costly in both time and money. Using plaster will take longer for the project to complete as the tradesman will have to wait until the plaster is done drying to apply the other coats.

Another con for using plaster is that it may be more expensive or more difficult to fix once damaged. Plaster may crack with the settling of the building or from invalid installation practices. Cracks can be simply fixed with compound, however, sometimes it may require structural restoration.

Should I choose drywall or plaster?

More often than not, you will decide drywall is the perfect solution for you. Drywall is the most efficient material between the two. Not only is it time and cost effective it is also sturdy  enough for the needs of the building being constructed or renovation being done. 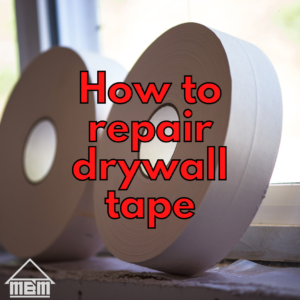 How to Repair Drywall Tape That Is Separating from Your Walls 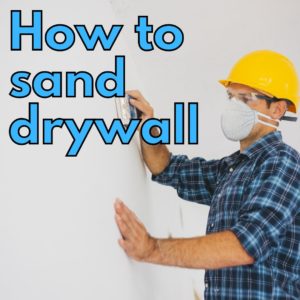 How to sand drywall

The most important task in any home renovation involves drywall. Once you are done hanging drywall sheets, start filling in any gaps or nail gouges 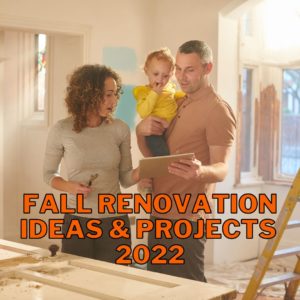 1. Check Your Furnace Heading into the cold season, ensure that your furnace applies the appropriate heat. Having a defective furnace when needed most could 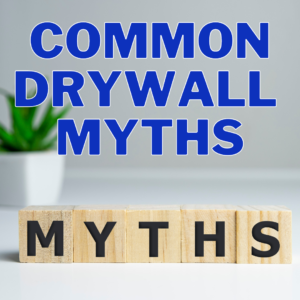 The Most Common Drywall Misconceptions and Myths

1. Every drywall type is the same Most home centers will have a range of drywall types, such as regular, water-resistant, lightweight, and fire-resistant. On